Bye
By Bernadette A. Moyer 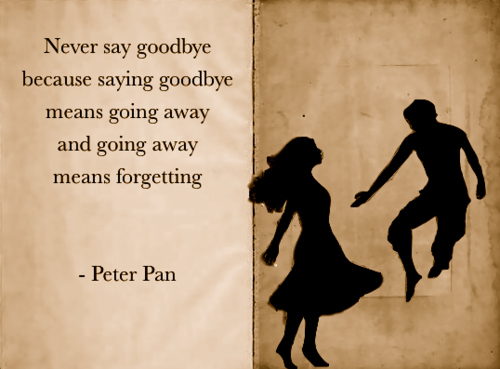 It was the middle of summer 2016 and our adult son was acting out, it was one episode after another and one lengthy hospital stay after another. No matter what we did or what we said our son was determined to end up at our local hospital. He always had “issues” we all have “issues” but this summer he was full blown acting out in ways that not only weren’t helping him but they were in fact hurting him.

I raised him from the time he was just an infant although he was not my biological child, he was his father’s son. We were at wits end and really uncertain as what we should do next, nothing was working. We literally were on standby mode, our son was in charge, it was his life and as an adult he was making all his own decisions.

We felt completely helpless as we witnessed him doing things that were not going to help him and definitely were hurting us too. During the midst of the crisis my husband woke up one morning and said, “I had a bad dream last night. I dreamt there was a note left on the kitchen table. It was from you and it said “bye” just one word “bye!” We both laughed really hard.

They say behind every joke there is a hint of truth. I knew right away what he was saying. No one needed to be put through some of the stuff our adult kids put us through. Some marriages don’t survive it. After everything we had been through together with our kids he knew that someone else might have said that is it, I’ve had it, “Bye!”

Until you are a parent yourself and until or unless you have raised children to maturity you have no way of truly knowing just how much work and effort and love and determination go into raising kids. There is just no way to know until you do the job yourself.

What would “bye” have done for him or for me or for our family? Yes I wanted out of this situation with our son but I didn’t want to leave my husband or my marriage over it.

Some relationship need a healthy “bye” when it is over and time to move on. Today after everything we have shared in our marriage we can laugh and say “bye” but what we really mean is we don’t want that issue or that thing to be creating any harm or hurt or upsets between us.

And now that some time has passed and we all survived the drama and recent episodes our son created and survived it together, our marriage is stronger and better and healthier and we hope and pray that adult son takes the good and the lessons and leaves the rest behind with a big healthy “bye” of his own.

Bernadette on Facebook at http://www.facebook.com/bernadetteamoyer
All books by Bernadette on Amazon and Barnes & Noble