Growing Up Maturity and Viewing Life Differently
By Bernadette A. Moyer 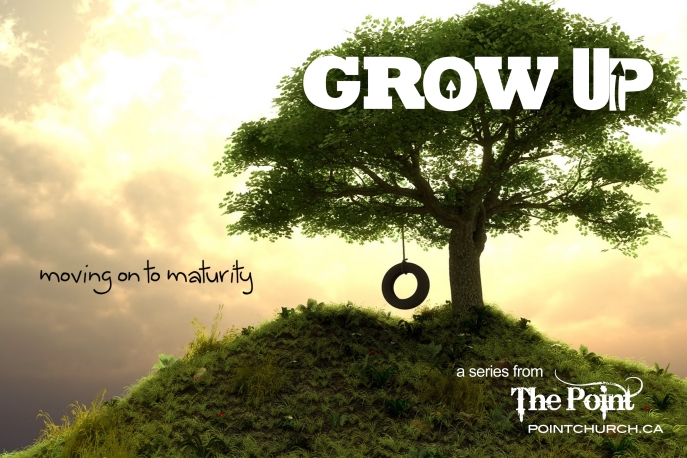 Remember when we were young and we knew it all? Then we became an adult and realized you don’t even know how much you don’t know.

I was that strong willed teenager who thought way back then that I knew much. I raised a few kids that also as teenagers thought they knew it all, only to experience real life as an adult and then understand so much more. With some maturity and with life experiences we tend to view life differently.

Maybe as a child we have nothing else to compare our life with or maybe we just haven’t had many experiences yet to see things for how and what they were.

Our 25 year old daughter called a few days ago and in that conversation she stated, ”I have so many good memories from when I was little. I had so much fun then.” This was a far cry from her words and actions as a teenager. She was estranged from us for 7 years and in those years she struggled, fell down and picked herself back up. She needed to learn in her own way.

So what changed, was it her childhood or her perspective now as a maturing adult? Clearly her childhood didn’t change but her outlook on life surely has. My response; “you were just too young to appreciate all that you had.” And she was young.

It takes tremendous courage to be honest and to own the things that we might have said and done as a kid that later in life as a mature adult we can honestly say I know better now!

Bernadette on Facebook at http://www.facebook.com/bernadetteamoyer
All books by Bernadette A. Moyer on Amazon and Barnes & Noble