Hurting Hearts
By Bernadette A. Moyer 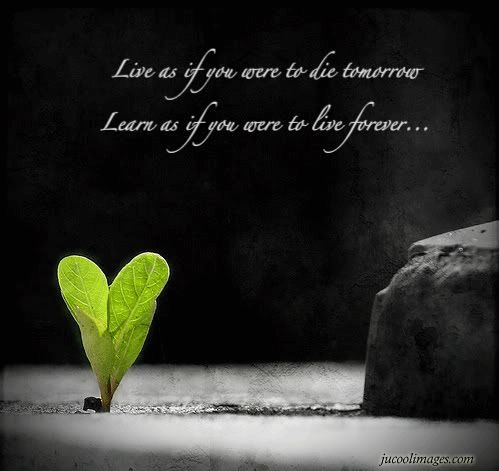 Our hearts are broken after witnessing mass murders in Las Vegas, Nevada. Who does this? What kind of a person kills 58 people and wounds over 500 more and why? We want to know why? While we still demand an answer to what kind of “why” response will it ever be good enough. It won’t!

What causes such hatred and anger in a human being that they would go on a killing mission? Prepare for it, plan on it and then carry it out? Thank God most of us will never understand that mindset and those horrific actions.

This story this event is so hard to process and I knew it would be even more difficult when the faces and the ages and the professions of those murdered would be published. These are people who should have had years and years of living life ahead of them. People that have families and friends who are left to grieve their loss and all the while trying to understand why one human being would do this to any other human being. People that should never have died so young were killed as though they didn’t matter by someone who didn’t even know their name.

Most of us will never understand this and that is a good thing, to identify with this crazed mass murdered isn’t normal for anyone that values human life.

Today I cried, it was tears of anger and shock and grief and loss. As if these murders and gunshots of hatred in Las Vegas wasn’t enough we lost an icon rock and roll star who also died unexpectedly and too young. In a recent interview Tom Petty talked about his desire to travel less and do less shows so he could be there for his grandchildren. It was as if he knew how much he missed out on with his own children and acknowledged that this time things would be different, he wanted to be there.

What can we take away from death? What should the lessons be and what should we do next? We can’t control what other people do, we can’t control many things in life except for what we do and how we handle what comes next.

Grief and loss are tremendous teachers and if nothing else they are supposed to drive home that all we really have is the here and now. The way that we treat people says so much about us. Kindness counts. Every single day we are afforded opportunities to respond with love or with hate. It is a choice.

Whatever was motivating and disturbing the Vegas killer he chose to respond with hatred. There is a lesson here. Hate and anger and killing never ever look good on anyone, not ever. There is no justifiable reason for the killing of innocent people. And the cowardly way in which he chose to murder from a distance and to their backs and then take his own life.

Everything in this event is difficult to process …

What should we come away with? How about what can any one of us do? There are two parts here for me; first and foremost we must live all of life to the fullest. Our days here are numbered and we should live like the Tim McGraw song, “Live like you are dying” do the things that matter to you, spend the time with the people that you love, live life without regrets so when the end does arrive, you know that you did live fully.

And the second thing is to check your anger and hate, let it go, use if for the fuel to do good. Hate and anger although normal emotions in humans can be controlled and redirected into something positive. Always try to lead with kindness and with love. Sometimes it is difficult to do but always, always worth it. Something good can always come from something so horrific … if we seek it, we will find it!