Ten Years of Tears
By Bernadette A. Moyer 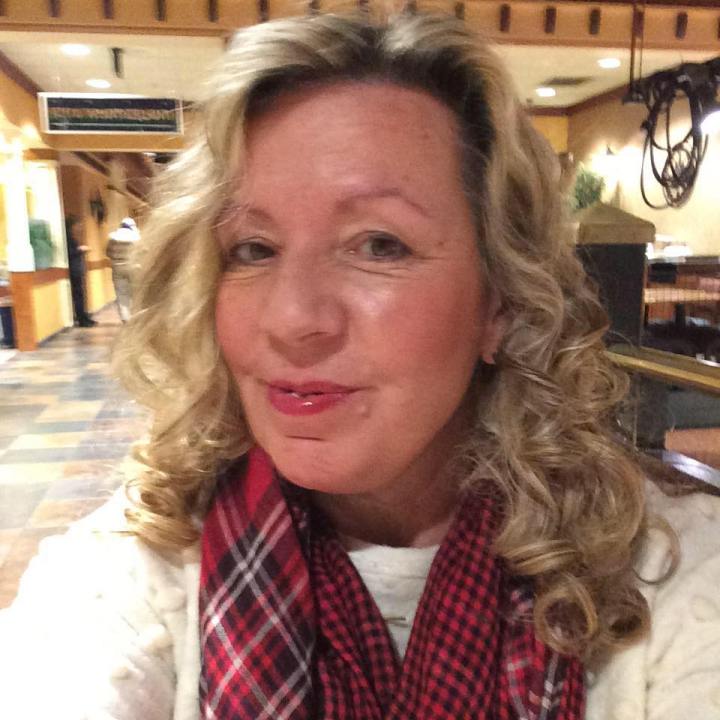 When my first husband died my mother said, “Death is easier, it is so final.” She had been divorced from my father and struggled with her grief over the failure of their marriage. My husband’s death was final. I had no choice but to accept he was gone for good. Maybe it was easier for me.

In 1998 I lost a child. It may just as well have been a death. I had one therapist tell me it was an “amputation.” It wasn’t my choice but one I have finally accepted. I spent more than ten year crying over this loss. Ten years is approximately twenty percent of my life. Against all odds I hoped, prayed and pleaded for another outcome. It was not to be.

During this time I communicated with several people through online support groups. One woman had her own website called Pennies for Heaven. It was a bright and inspirational site dedicated to her toddler Michael who died. Michael crawled through a doggie door at night when his parents were sleeping. The next morning they found him floating in the backyard pool. He had drowned to death. Michael’s parents were young and he was their only child. I wrote his mother often and she wrote me back. We connected through our grief. Two mothers crying over the loss of a child.

I believe that site and newsletter went on for years. I read all her words. Then one day she made an announcement stating that she was writing two more issues and then shutting it down. She said she will never stop loving Michael but it was time. It was time for her to move past her tears and her grief. They were starting a new chapter in their life and having another child. I always admired how she took her grief made something positive come from it, helped others like myself and then moved forward. Maybe death is easier since it is so final. She had made a decision to move past her grief and start living a happy and whole life once again.

For me I hung onto hope, I thought in time, with age and wisdom that someday we would reconcile. Clearly that is never going to happen. What I am left with is my memories of another time and the fact that I cried for nothing. No amount of tears was ever going to change the outcome.

Grief is a process and has been a cleansing process for me. I still cry over my losses but I only allow myself a certain period of time for tears and then I let go. I won’t spend ten years of tears over anyone ever again. I just can’t allow myself that kind of pain and the loss of my own quality of life. They say, “The first cut is the deepest” and maybe after that much grief you learn to come back quicker.

Like country music artist Gary Allan sings from the song Cryin’ For Nothin’ “cryin’ for nothing’ tryin’ for nothin’ what has it ever got me. We could not reach it and I don’t know why. It took so long just to say good-bye.”

Good-bye to Ten Years of Tears … it was a long sad rainstorm, and just like after any good long rain, when it ends, the sun shines even brighter.

Today April 7, 2016 is the 5th anniversary date of my mother’s death. I don’t cry anymore. I know our history, the good, the bad, the happy and the sad. I choose to remember our story in its entirety, not all bad and surely not all good either. I pray for her soul, I visit her gravesite once a year. I remember her. I know that she is and always will be my mother. I respect that fact. Many of her strong and positive qualities like a work ethic and strength as a woman I learned from her. I learned to soldier on regardless of what has transpired in my life. And I am willing to bet from her vantage point in the next life that she is proud of me, proud of her second born daughter and all that she not only accomplished but survived.

Our tears are important for cleansing and for clearing the way and after the tears it can be and should be an opportunity to reset.

New books! Along The Way and Another Way are available on Amazon and Barnes & Noble.

6 thoughts on “Ten Years of Tears”